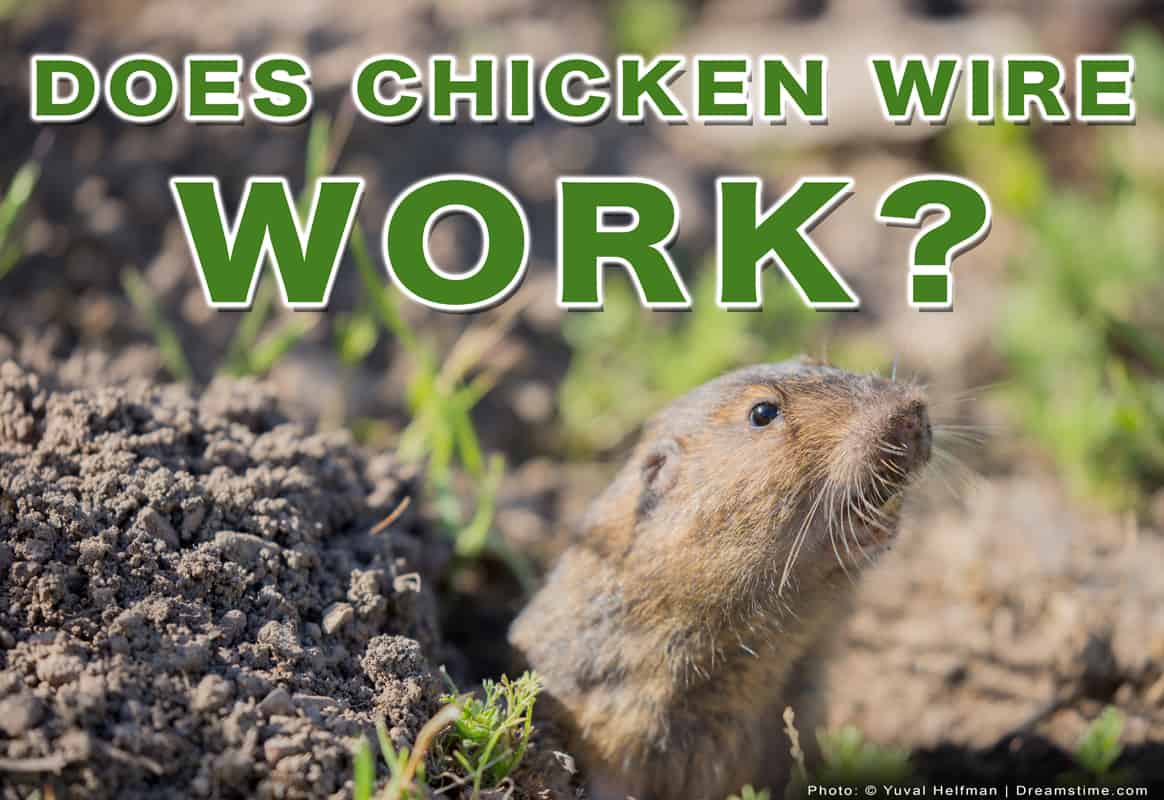 Chicken wire. Sort of the duct tape of the wired world? Well, maybe not. Still, it’s a pretty useful tool that you may have thought to use in various ways, such as keeping gophers out.

Vinyl-coated galvanized chicken wire, preferably with 1/4th inch gaps or less, will work to keep out gophers. Vinyl-coated chicken wire will delay the rusting process, which can occur in as little as 1-2 years when you bury the wire underground in a damp environment.

Once that rust kicks on the chicken wire, the wire itself starts to breakdown and become weak. Is it still a viable option to deter gophers and other digging critters? Well, let’s find out 🙂

How does chicken wire keep gophers out?

Chicken wire works to be an impenetrable barrier for gophers, making it super difficult for them to dig through.

You can use chicken wire in a few different ways to keep gophers out, but really we’re worried about gophers, moles, AND voles here, as they all are diggers.

First, we need to establish just WHAT you are using the chicken wire for and how you are trying to keep gophers and other digging critters out.

Do you have chickens? Or maybe you’re trying to keep them away from your garden bed or plants?

I’m going to go over each; if it doesn’t apply to you, feel free to skip to whichever section is relevant to you.

How chicken wire keeps gophers out of a chicken run

Not unless we use some good ol’ fashioned vinyl-coated galvanized chicken wire, of course.

Basically, by burying the vinyl-coated wire underground (This wire from Amagabeli should do the trick), you’ll be able to stop the gophers from digging through as their claws won’t be able to breach the wire barrier.

According to Oregon State University Master Gardener, the nest in a food storage chamber of a gopher can be as deep as 6 feet. At the same time, their primary feeding borough can range from 6-12 inches.

So, in order to properly keep gophers out, you should bury the galvanized vinyl-coated wire at least 2 feet deep, with at least 6-12 inches of the wire pointed outwards at a 90° angle. Point the wire to where the gopher will be coming in from so that they won’t be able to dig downwards and around the wire once it is reached.

You’ll want to perform this method around your entire chicken run for maximum effectiveness.

If you’re worried about gopher or other digging critters on your property, you can contact our nationwide network of wildlife control pros, where we’ll connect you to a pest control professional near you in seconds for free.

How chicken wire can keep gophers out of gardens and flowerbeds

Except with flowerbeds and individual flowers, you have a super simple and premium option OTHER than having to dig up wire and use a wire cutter.

These Digger’s Mini Root Guards are a wonderful option for keeping gophers out.

Essentially, they are a vinyl-coated, galvanized wire basket that you place in the ground when you’re planting your flowers or rooted plants.

They’re made with a 1/2 inch hex mesh, which will repel gophers just fine.

The reason we recommend using 1/4 inch mesh is that it will make sure that baby moles and voles will stay out of the area you’re trying to protect as well, but the 1/2 inch basket should do just fine as well.

Never-less, if you prefer to use the chicken wire method, then you’ll want to make sure of a few things.

As stated earlier, gophers will generally dig around 1 ft deep but can burrow in the ground up to 6 feet deep (this is typically where they live.

In order to keep them out, you’ll want to bury some vinyl coated 2 feet deep, with at least 6-12 inches of the wire pointed outwards at a 90° angle towards the gophers. This should keep gophers out of your flower bed and garden.

Remember that you need to bury the wire and surround your entire flower bed/garden, not just on one side.

Need some gopher help? Call our nationwide network of wildlife control specialists, where we’ll connect you to a pest control pro in your area for free.

What kind of chicken wire should I use to repel gophers?

We mentioned a few products earlier, but you really should be using vinyl-coated, the galvanized wire that preferably has 1/4th inch gaps, with 1/2 inch gaps being the most.

You should use vinyl-coated wire to keep gophers out because of the longer durability of the wire itself. A vinyl-coated wire is far superior to the bare galvanized wire as it will take much longer to rust since it has a coat of vinyl over the top.

With vinyl-coated wire, the key to making it last is not to damage the vinyl protectant, exposing the underlying wire.

Once the underlying wire is exposed, then rust can set in not just at the exposed area but underneath it (for example, if water drips into the crack and down into the rest of the fence.)

If you were to bury bare galvanized chicken wire in the ground to keep gophers at bay, it would work.

However, the problem starts to arise after 1-2 years, when the wire may begin to deteriorate from being in damp and dreary conditions buried underground.

If you use bare galvanized chicken wire to keep gophers out, then you may begin to see rust on the wire in as little as 1-2 years, maybe even sooner, depending on the conditions.

You should clearly be able to see whether or not the wire is beginning to rust. The once bright and galvanized steel will start to have shades of rusty brown and become more brittle as time moves.

Now, the galvanized wire won’t always rust after a year. There are cases where it could last 5 or 10 years (maybe even more.) However, this is the best case for a dry environment.

In a damp environment, the corrosion process will be accelerated. It’s tough to put an exact timeline on it because the conditions are SO variable based on where you live.

Any quality galvanized chicken wire should stay strong for at least a year or two if the galvanizing process were done correctly.

If you’re interested in using galvanized wire instead of vinyl-coated wire for this project, you can take a peek at the Amagabeli Galvanized Chicken Wire, which is galvanized AFTER welding.

Will chicken wire work long term to keep gophers out?

If you use vinyl-coated chicken wire, you’ll be able to use it for many years before it begins to rust out. Plain galvanized chicken wire should work to keep gophers out for at least a year or two before it may start to rust, but it can work for a longer period.

If you really want a slam dunk, animal, and critter-proof flowerbed or chicken run, there’s one fantastic thing you can do.

By that I mean, you could purchase or build either a raised chicken coop or a raised garden bed, and then gophers won’t be able to dig and enter that area whatsoever.

For instance, this COZIWOW Large 2-Tier Wooden Rabbit Chicken Pet Coop has a raised coop section with the run still being on the ground.

There’s also a section where you can allow them to roam outside during the day as well.

For a garden bed, it’s going to be dependent on how big of a garden you plan on building. This raised bed from Best Choice is made out of Chinese Fir Wood and keeps your plants’ roots from actually being in the soil, where gophers could dig under it.

That’s all I’ve got!

Well, I hope you got some useful info about chicken wire here, and I hope that gophers aren’t causing you too much trouble. 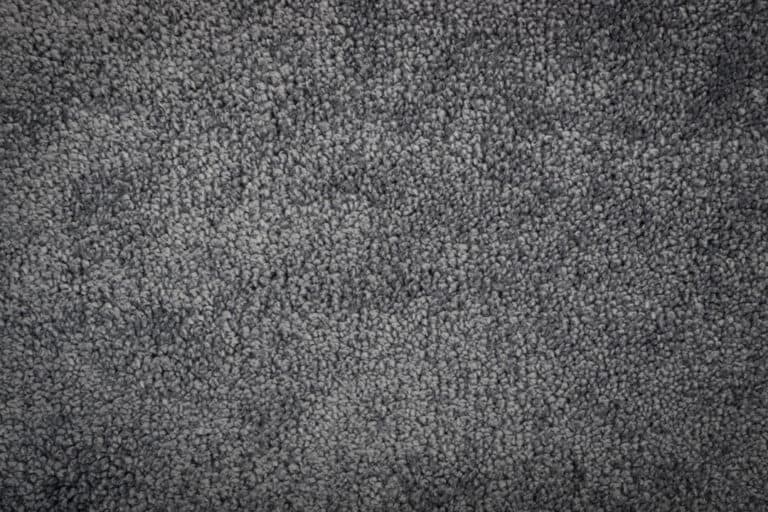 After you bring a pet into your home, your life will never be the same. In addition to having a brand new live-in best friend,… 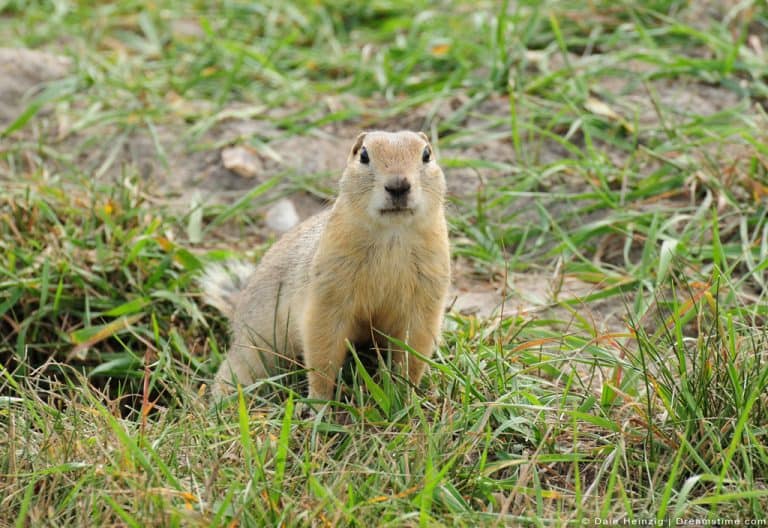 Gophers are burrowing rodents that are native to North and Central America. Also referred to as pocket gophers, the medium-sized tunnel constructors are known for… 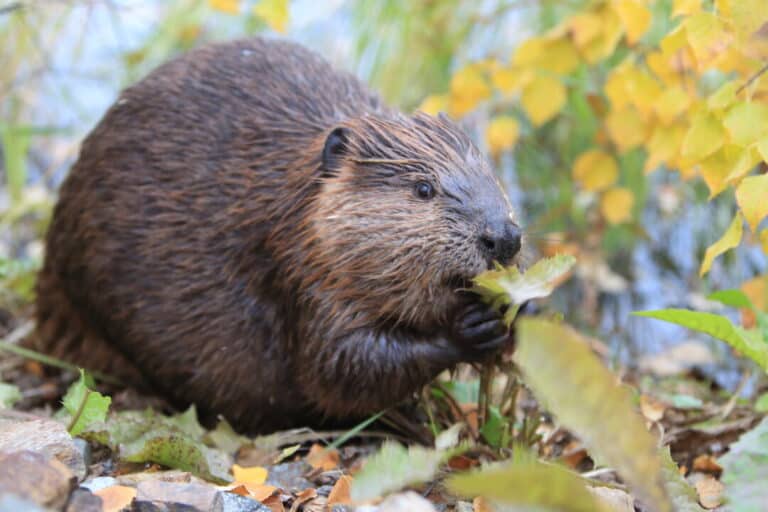 Beavers, although a nuisance to your backyard trees, are ecosystem engineers. They build lodges, cut down trees, filter water, generate wetlands, and of course, even… 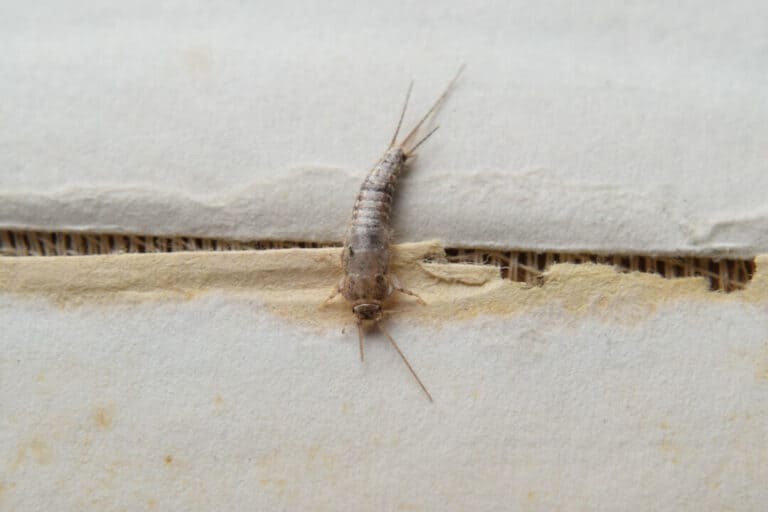 They’re lightning fast, eat practically everything in your house, and always seem to dart out when you least expect it. Yep, we’re talking about silverfish…. 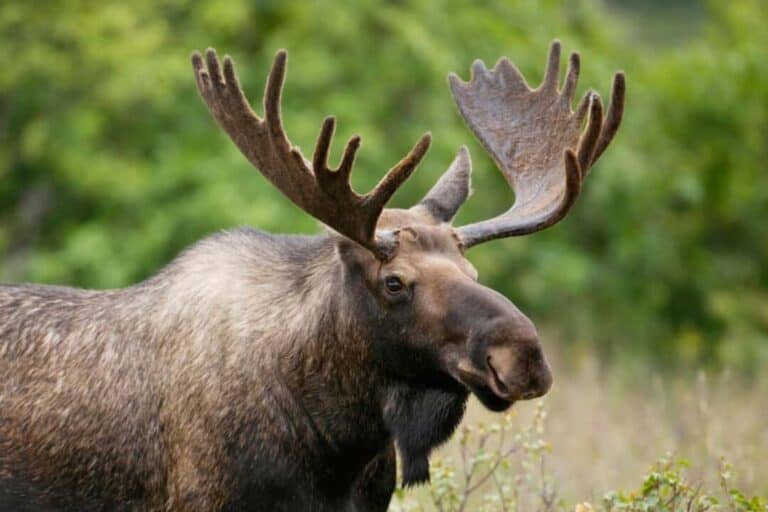 Moose are large, majestic creatures that can be a magical encounter in the wild. With their enormous antlers, long legs, and gentle eyes, it can… 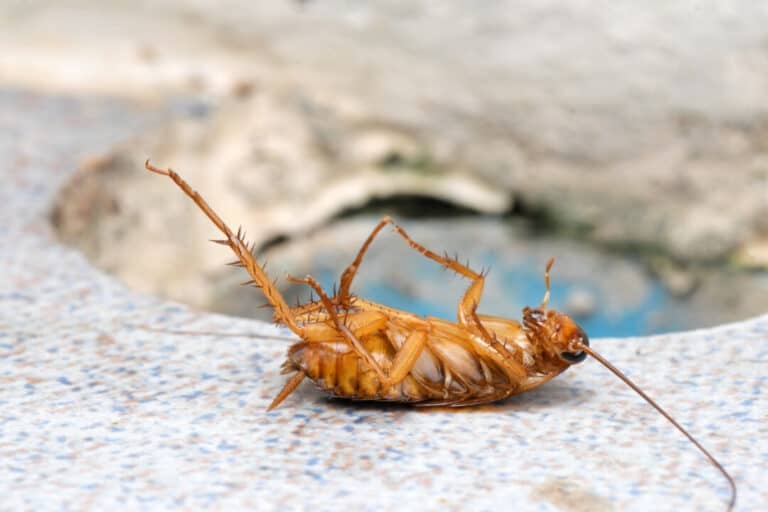 When you think of creepy crawlies, one of the main things that comes to mind is probably cockroaches. In fact, cockroaches are so despised by…