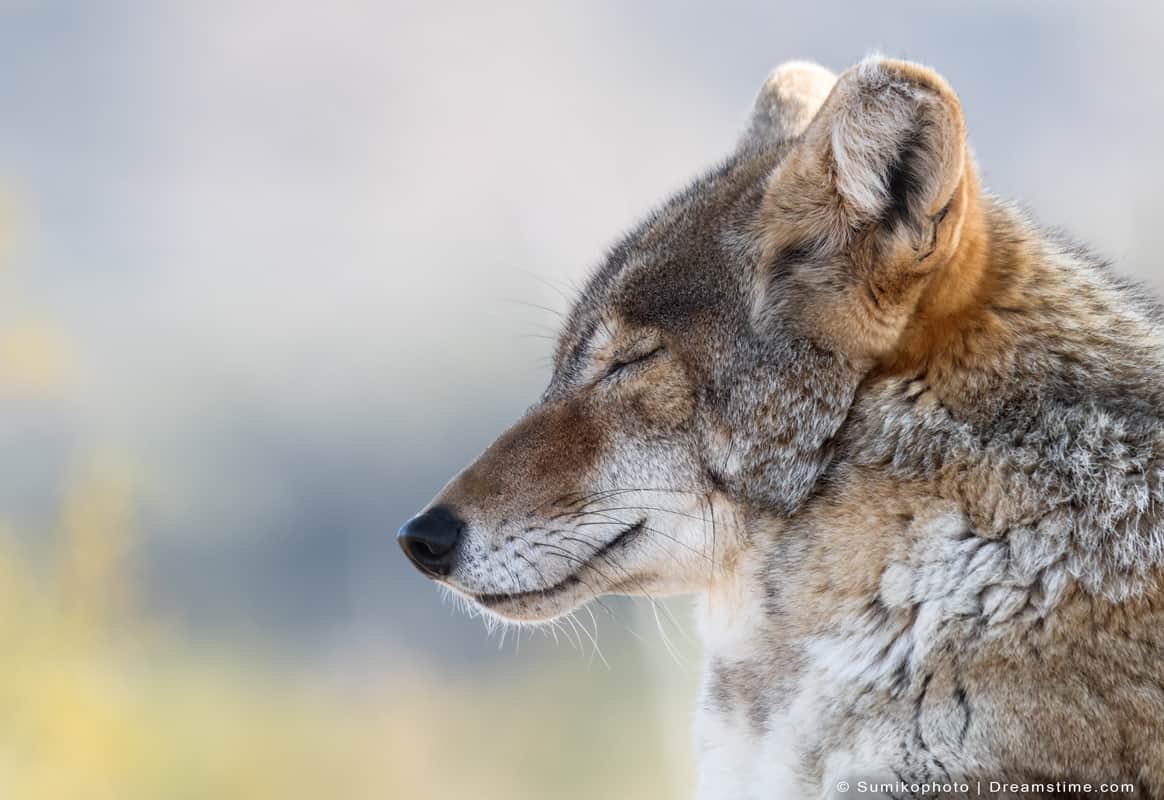 Even though coyotes (Canis Latrans) are native to North America, and furthermore belong to the same family as the domestic dog, they are not always found to be our best neighborly friend.

Coyotes have a strong sense of smell, which they use to find food sources and hunt in packs. You can take advantage of this by repelling them with smells they dislike, such as wolf urine, white vinegar, strong perfumes, and cayenne/chili pepper.

Going forward, as the best idea is to keep the coyotes off your property, to begin with, we have identified the use of scents as a way to repel the animals altogether. These can be positioned strategically around your property to keep coyotes from coming close.

Why Certain Scents Will Repel Coyotes

Coyotes are equipped with a keen vision (partially nocturnal) and a strong sense of smell, which they are not afraid to use in order to enter your property and prey on your livestock. As researchers have concluded, coyotes can smell and distinguish up to seven separate smells at once.

Of course, it goes without saying that small predators such as coyotes thoroughly live and die by their noses. Therefore, they are sometimes seen as a pest in various parts of the world, due to the ways in which they can affect human activity and one’s comfort of living.

As a result, there are at times extensive scale attempts to drive out coyotes from a specific area. This is done to discourage certain undesirable behavior. However, in some cases, it is done to protect the animals themselves, to provide and maintain a healthy border between species. This method of discouraging coyotes is generally called: Hazing.

In a previous section here on Pest Pointers, we’ve highlighted for you several brilliant ways in which you can haze and keep a coyote away indefinitely.

OK, now onto the good stuff.

The Best Scents To Repel Coyotes and Why They Work

Therefore, without further ado, here are five scents that will drive coyotes into flight:

Coyotes can be persistent little buggers, so here goes:

Although the scent of wolf urine does not necessarily work as an irritant for the coyote’s nose and sense of smell, it has an altogether different effect: it is adversarial!

Wolf urine works in an adversarial way, meaning that it reminds the coyote of an adversary, an opponent, and thus, an enemy. Indeed, instead of irritating the coyote with a smell, the scent of wolf urine will drive fear through the coyote’s bones.

As fear is a powerful force that affects animals of all kinds and sizes, coyotes are no exception. In order to trigger a natural fear instinct within a coyote, it can be a good idea to purchase an Anti-predator mix containing wolf urine.

The following spray might be a good option for you and your unwanted visitor: Predator Pee Wolf Pee Shakin’ Flakes

Honestly, saying the name of that product out loud is fantastic and hilarious, all at the same time.

Over any of these tips, wolf urine of any fashion will probably be your best bet, as the smell tends to be quite strong as opposed to some other recommendations on this list.

Although we usually find white vinegar in our award-winning kitchens, it is also known to keep a fox away for days at an end. Therefore, white vinegar is now being readily used to keep dogs, wolves, and even coyotes at bay.

The reason for this is that white vinegar, besides containing water, comprises mainly acetic acid, which comes with a strong and potent smell.

However, this method requires even more continuous reapplying of the product. As white vinegar is less potent than, for instance, perfume, it can become helpful to make use of small buckets or bowls to fill and place around your property.

You’ll need to reapply the white vinegar, especially after it rains, as the scent will become diluted.

As noses go, a potent smell can become a strong nuance. This is especially the case when used in abundance. Therefore, it is advised to soak clothes in perfume or to spray perfume onto a fence or trash can; it could really make a difference.

Basically, the high concentration of chemicals creates a strong and artificial scent, which confronts the coyote with an unidentifiable and unpleasant experience. It should not lead to an increased sense of curiosity, as is often the case with ourselves, but rather confuse the animal going forward.

Even more, it will make it so that other odors become less detectable. For instance, perfume masks the smell of food. This will thus further decrease the chance that a coyote might become attracted to your property, to begin with.

However, it must be noted that using this method means a continuous reapplying of the product. This means it will likely become quite expensive, and labor-intensive.

Pepper tends to repel small predators due to its high pungency and intensity.

Pungency regularly refers to a strong smell and flavor. It is said that it is the compound capsaicin, which makes pepper so potent – even to ourselves. This could be most effective when coyotes are sniffing around your property.

Although not entirely conclusive, it could be helpful to brew a chili broth, mixing peppers and thus increasing its effects. (or you can even go so far as to mix it with perfume and vinegar)

Maybe you even have a family heritage of cooking up some mean (and spicy) chili that you could place outside. Kidding, don’t do that as the food will more than likely attract coyotes to your property.

You’ll want to get some bulk powder (cayenne is a bit easier to source) and spread it out along the areas you’re trying to keep coyotes away, such as in front of your garden or treeline.

It isn’t a guaranteed solution as there are MANY variables, but it’s something that’s relatively inexpensive to test out.

Last but not least.

OK – please keep in mind that bear spray is used as a last resort. Think of it as the pepper spray of the animal kingdom. This is less of a scent and more of an irritant. However, it’s still part of the chili pepper family, so we’re going to include it.

Interestingly enough, the main component to be found in bear repellents is the same chemical derived from chili pepper which we have previously described. This component, called capsaicin, works and serves as a chemical irritant.

We must, however, be careful, as this can be generally harmful to mammals, including humans. It, therefore, goes without saying that this is used against a wide range of animals to moderate success.

While bear spray isn’t explicitly designed for use against coyotes, most anything that has eyes and can breathe will be able to feel the effects of the spray.

Other Things You Can Do To Keep Coyotes Away

There you have it, five ways to beat a coyote’s nose!

Still, if certain scents can repel coyotes, it speaks for itself that coyotes can additionally become attracted to specific smells. For that reason, we give you 3 tips to make your property less attractive going forward. Above all, make sure to:

Finally, on the rare occasion that you find yourself face to face with a coyote, please do not hesitate to make sure to call your local animal control.

You can also contact our nationwide network of pest and wildlife control professionals to find a contractor near you for free in a matter of seconds.

Thank you for reading. For more information concerning coyotes here on Pest Pointers, make sure to have a look at the “8 Brilliant ways you can keep coyotes away indefinitely.”

Sacks, B. N. (1999). Relative vulnerability of coyotes to removal methods on a northern California ranch. The Journal of wildlife management, 939-949. 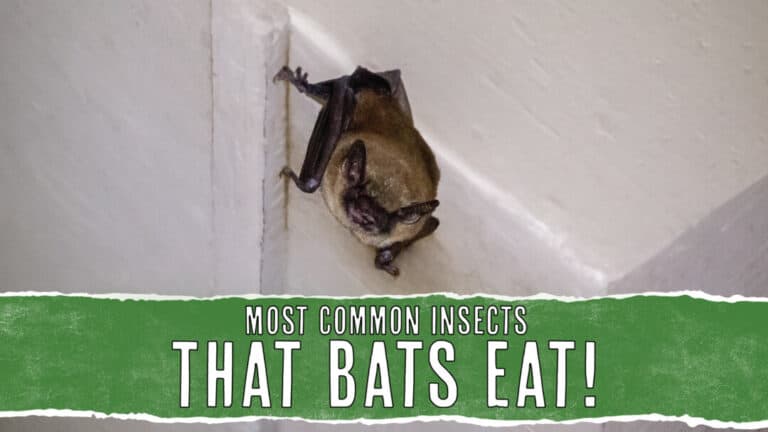 Bats are misunderstood creatures, often feared when they should be celebrated for the unique and important role they play in our ecosystem. There are two… 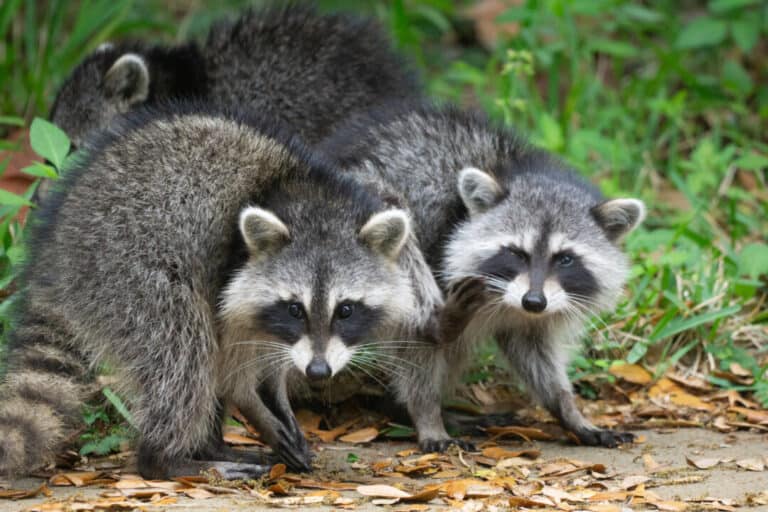 It’s late at night, you’re sleeping soundly, but then you’re awakened by a cacophony outside. You sigh and wonder how long these bandits are going… 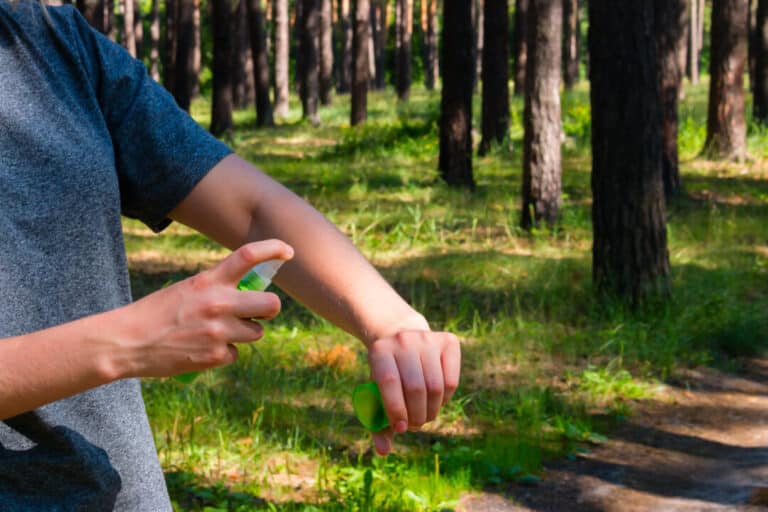 It’s summertime and you are enjoying the outdoor patio with your family and friends. The evening skylight looms in the distance and everything is beautiful…. 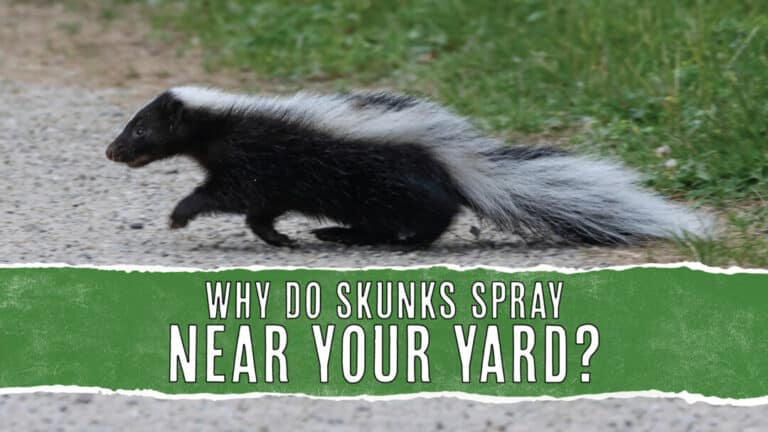 Skunks are well-known animals that are usually smelled far more often than seen. These elusive animals occasionally make their way into our yards and leave… 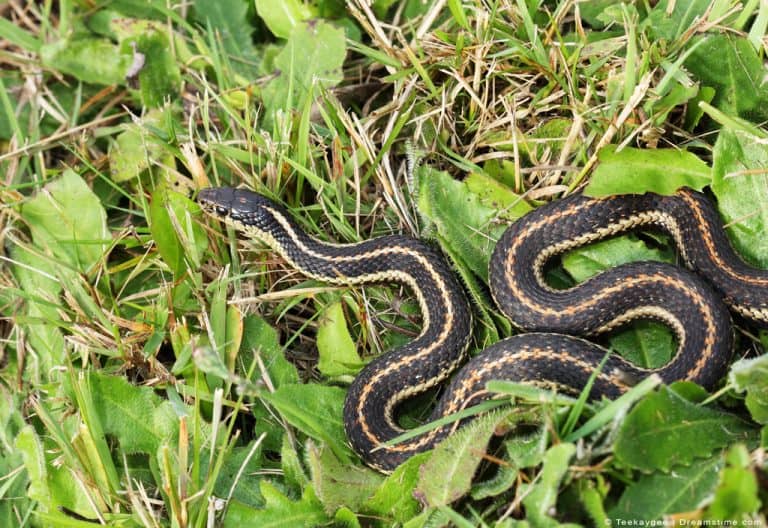 With over 3,000 species of snakes on the planet, it can be hard to imagine an area on earth without them. In fact, snakes live… 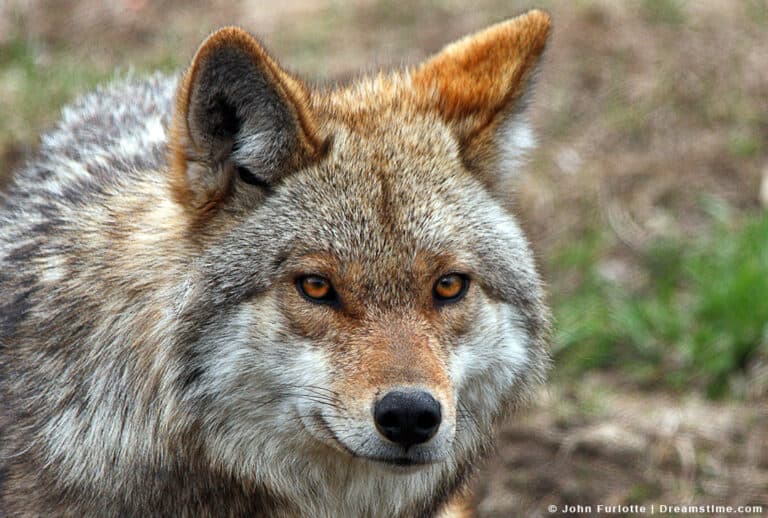 Coyotes are elusive creatures wrapped in the myths and legends of many cultures. They’re one of the most resilient animals on the planet, adapting to…