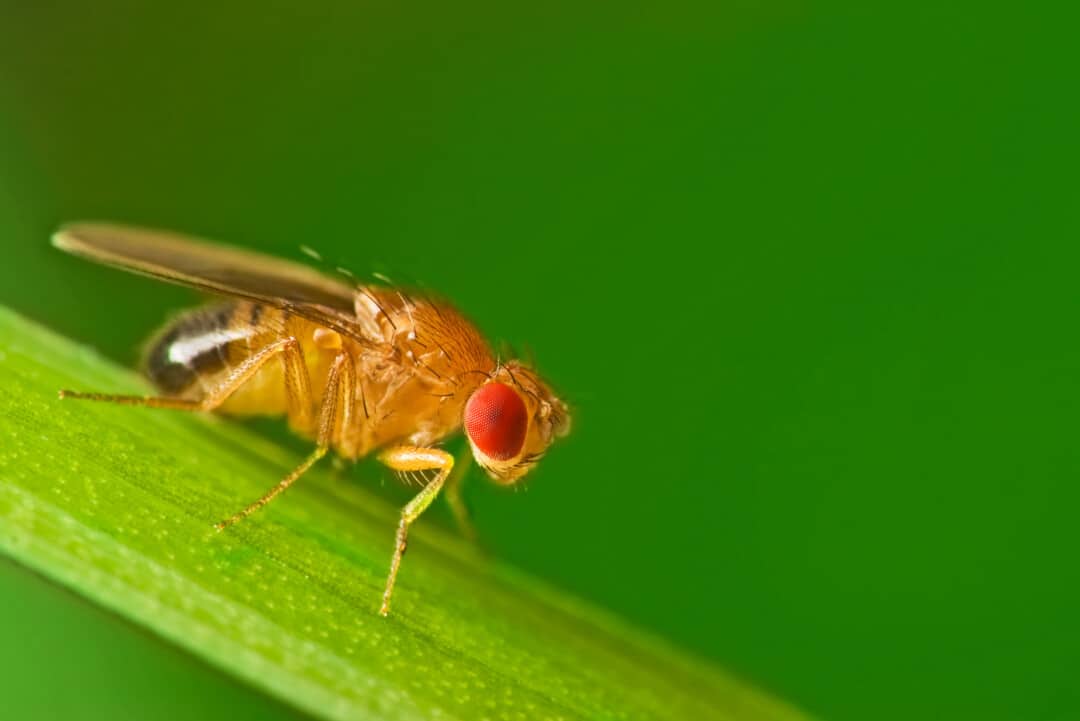 Every animal sleeps, and that counts the enormous elephant as well as the tiny fruit flies (Drosophila melanogaster). What may differ among these categories of animals is how much each sleeps, and the effects that sleep deprivation may have on them. It appears that the fruit fly is the prize winner when it comes to surviving on little sleep.

Science suggests that fruit flies survive on little sleep because sleeping is not a vital biological need for fruit flies. With minimal survival, functionality, and protection, sleep can be removed. Sleep-inducing brain cells are also activated more frequently in sleep-deprived flies for a more flexible sleep pattern.

The ability of fruit flies to survive on minimal sleep has fascinated scientists who have carried out studies and put forth different theories explaining this perplexity. In this article, you will read details about two of the most prominent scientific explanations on fruit flies survival on little sleep, namely: 1) sleep does not have a vital biological function for fruit flies; 2) Sleep-inducing brain cells create flexible sleep patterns in fruit flies.

Sleep is Not a Vital Biological Need for Fruit Flies

Studies evaluating sleep deprivation have revealed significant differences in how organisms overcome the lack of sleep, with the fruit fly showing interesting outcomes.

Compared to humans and other larger animals, the tiny fruit fly outlives everyone without sleep. See the table below, which compares the amount of time that different organisms (including humans) persist without sleep.

Longer living humans would succumb faster to sleep deprivation compared to all other organisms, while the tiny fruit fly would only lose five days from its normal lifespan.

But the fruit flies do not only reveal that they can survive without sleep, but they also disclose an important detail about the function of sleep.

Scientists have subjected fruit flies to little sleep in a laboratory context for their entire lifespan (around two months) to understand if they would still survive.

Researches published in Science Advances used computer-assisted monitoring to interrupt sleep fruit flies 20 seconds after they appeared to fall asleep. This meant that the flies would only sleep for the 20 seconds and that they we get woken up by the researches.

Despite this sleep interruption for their entire lifespan, the flies only had a 95% survival reduction, missing only a few days to their estimated life expectancy. This discovery led to the conclusion that prolonged sleep does not serve a vital function.

Instead, sleep has three different functions:

This function is played by vital sleep, the type and amount that is required to sustain the existence of an organism.

The function is played by useful sleep, which sustains required levels of mental and physical wellbeing for better functioning.

This function is played by accessory sleep, which shows the possible negative effects of no-sleep and harmonizes the natural wake-sleep clock with the organism’s environment (meaning they go to bed when they get tired, wake up when feeling rested).

According to the scientists, disturbing the sleep of the fruit flies removes accessory and useful sleep from the flies’ sleeping pattern, while vital sleep is accounted for by the few seconds that are permitted, implying that these tiny flies can survive on the little vital sleep that they get in 20 seconds.

But is there an internal system that explains the survival of fruit flies on minimal sleep? It appears that brain action also has an answer to the question.

Like other organisms, fruit flies have sleep-promoting neurons (cells) in their brain which, when triggered, cause them to sleep. A neurologist at Johns Hopkins Medicine used genetic engineering to activate these neurons and cause the flies to sleep.

Interestingly, once the neurologist turned off the nuerons after they were activated, the flies continued to stay asleep. Infact, groups of them continued to sleep for hours, indicating that the researchers had triggered the “sleep drive” in these specific fruit flies.

Silencing (which prevents a gene from activating) the sleep-inducing neurons before sleep time did not stop the fruit flies from sleeping during their usual sleep schedule either.

Instead, disturbing the sleep of the flies with silenced sleep-inducing cells by shaking their vials that they were in caused them to lose 66% of their rebound sleep.

Contrarily, flies whose sleep-inducing cells were not silenced recovered all their sleep after they had been disturbed by shaking their containers. This implies that flies with silenced brain cells felt less sleepy after sleep deprivation.

In natural circumstances (without deactivating the sleep-inducing neurons), sleep-activating cells act differently on flies in different sleep-wake states, as shown on the table.

Essentially, sleep-deprived flies will have their sleep-inducing cells activated more frequently, which gives these flies a more flexible sleep pattern and allows them to sleep when they are most in need of it. Flies that are not sleep deprived will instead stick to their usual sleeping patterns.

A Pending Issue: Do Lone Flies Survive on Less Sleep Than Those in Groups?

One study has proposed that isolated fruit flies sleep less when compared to those in social groups, thanks to lower levels of the feel-good brain chemical (dopamine) that is produced in higher levels among interacting flies and which activates the desire for sleep.

Again, socialized flies returned to their normal prolonged sleep rhythm after their sleep was interrupted while lone flies would sleepless.

Other studies, however, have indicated that fruit flies in groups sleep less than isolated ones because of the disturbance that prevails when flies group together. It also appears that male fruit flies will sleep less compared to females in all cases.

Nonetheless, it still remains indeterminate whether the lone flies we see around our homes sleep less or more compared to those that fly together around some overripe fruit.

The science around how fruit flies survive on little sleep is exciting. Scientists have used this Drosophila dilemma to try and understand sleep issues in humans. And while precise conclusions have not been done, it appears that sleep is not a vital biological need in fruit flies.

These tiny animals can survive 95% of their usual lifespan with sporadic 20-second sleep episodes!

As though this was not fascinating enough, the tiny Drosophila melanogaster will stay awake even when their sleep-inducing brain cells are highly activated. What a species!

We are still trying to understand if fruit flies sleep more alone or in groups. And until we do not have a precise answer for these and other pending questions about sleep in fruit flies, well scientists, the ball is in your court. 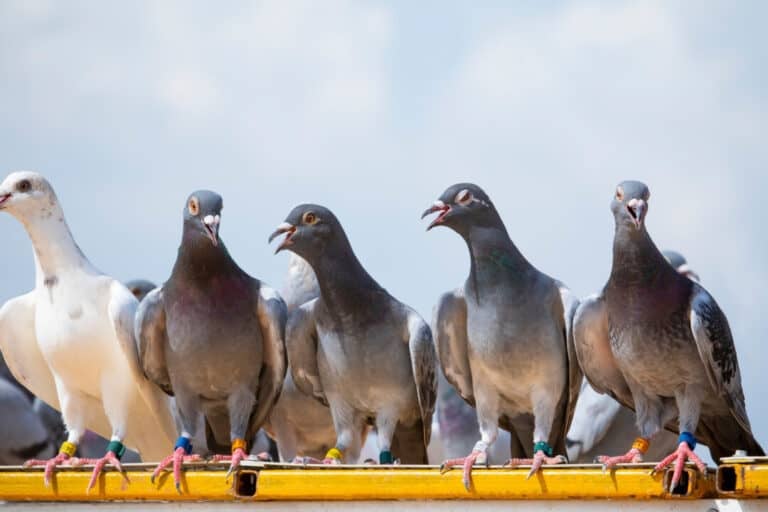 For anyone who lives in or near a city, you’re probably familiar with the cooing and wing-flapping of the feral pigeon. These pesky birds thrive… 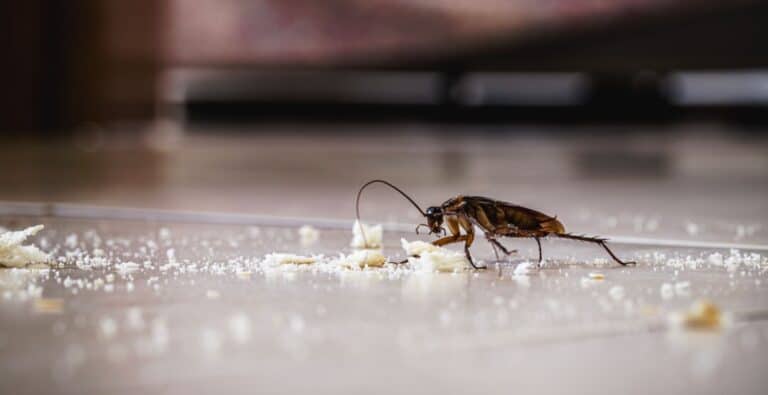 No one likes finding a cockroach in their home. Finding a roach in your kitchen is the worst, and it probably gives you the heebie-jeebies… 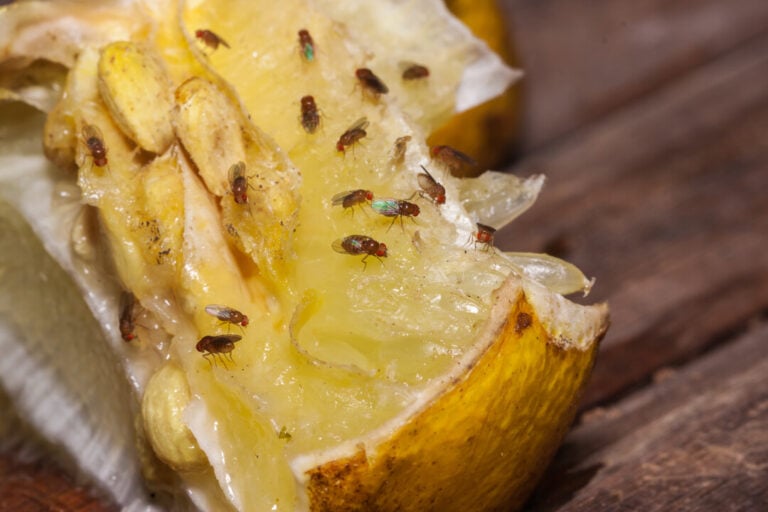 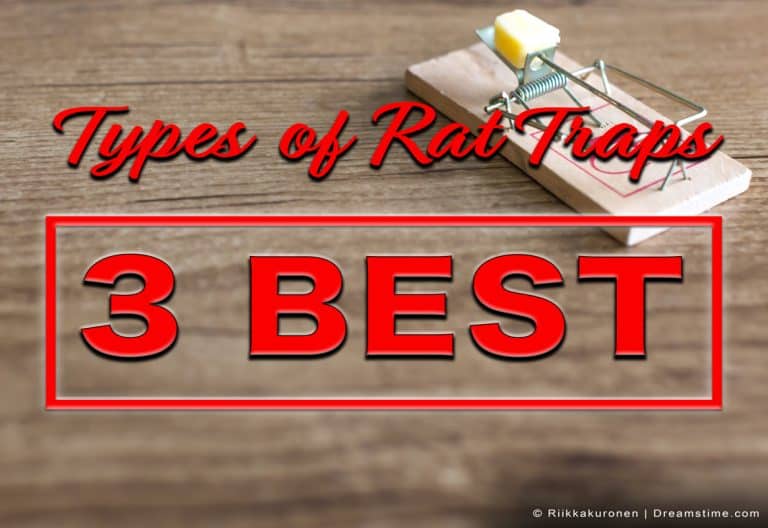 If you’re reading this article, you’ve likely discovered that you have a rat (or possibly a colony of rats) in your home that you’d like… 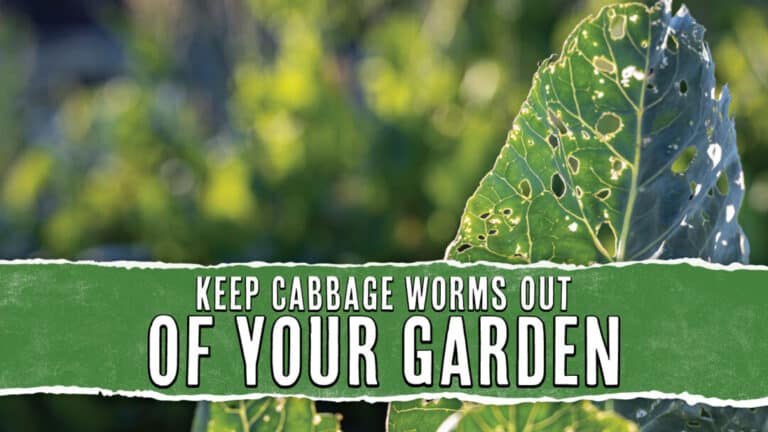 If you talk to any experienced gardener and mention the words cabbage worms they are likely to shudder. These small but mighty creatures can do… 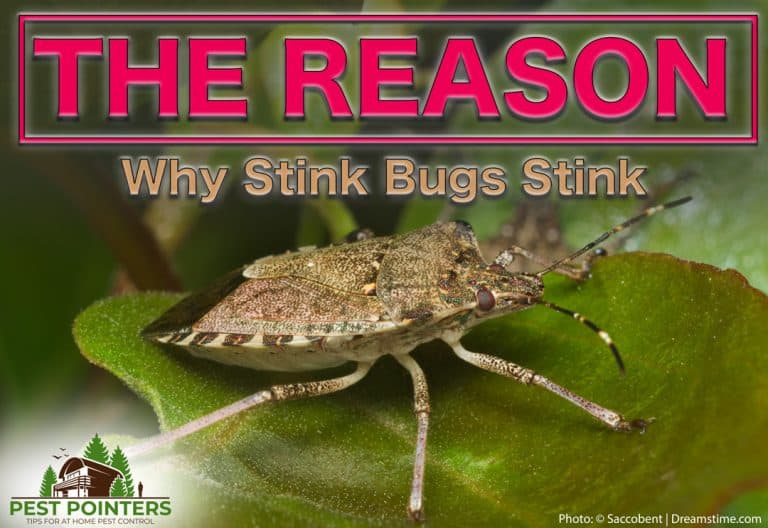 If you have ever found a stink bug in your house or squashed one, then you know just why people call them stink bugs. Some…